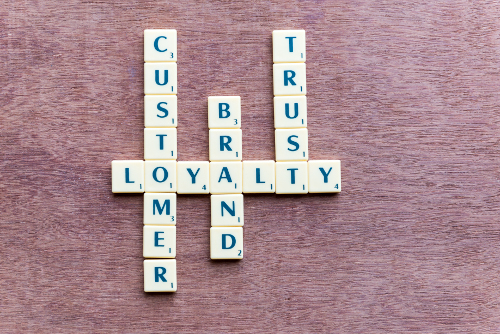 Christos Chrissanthis & Partners has handled during the past decades many major cases and business deals in the field of commercial law; some of them are considered as substantive milestones in local litigation practice.

The firm is known for its expertise in the field of anti-trust, particularly in cases relating to mergers and acquisitions.

Christos Chrissanthis is in charge of our trademarks department and has 25 years of experience and practice. He has published extensively on trademark law issues and is successfully representing both multinationals and local clients.

Xenia Chardalia is managing large trademark portfolios for many multinationals, particularly in the fields of food and beverages, pharmaceuticals and cosmetics.

Christos Chrissanthis has provided expert legal opinions in most major patent litigation cases particularly in the field of pharmaceuticals, in issues like Swiss type claims and the retrospective effects of the TRIPS Agreement.

Xenia Chardalia is managing large patent portfolios for multinationals particularly in the fields of pharmaceuticals, foods and beverages and mechanical engineering.

Christos Chrissanthis has succesfully led reinsurance litigation against major reinsurers such as Munich Re and QBE Re on behalf of Greek insurers.

He has also successfully defended Lloyds of London before the Greek Courts in professional liability claims raised by the Hellenic Register of Shipping and Greek stockbrokers.