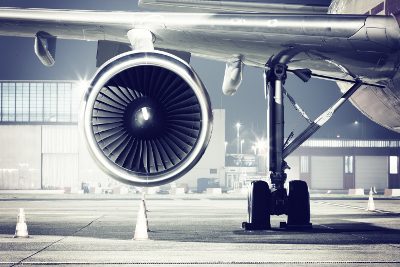 Since 2005, our firm has established a close cooperation with foreign firms providing specialized advice to the aviation market. We have repeatedly advised air carriers with international operations regarding their activities in Greece. Our expertise covers both cargo and passengers’ claims, as well as air accidents, the legal procedures for investigating air accidents, and licensing and supervision of air carriers.

In 2007 the firm successfully advised TUI in arbitration proceedings against Olympic with respect to an air accident at the airport of Herakleion, Krete.

Since 2008, the firm is actively involved in defending claims raised by the relatives of the victims of the HELIOS Airways accident which was one of the major air accidents that have ever occurred in Greece and was very closely investigated by the competent authorities.

In 2009-2010 Christos Chrissanthis was appointed as an expert to a legislative committee assigned the task of reviewing, revising and amending Greek legislation on air transport.